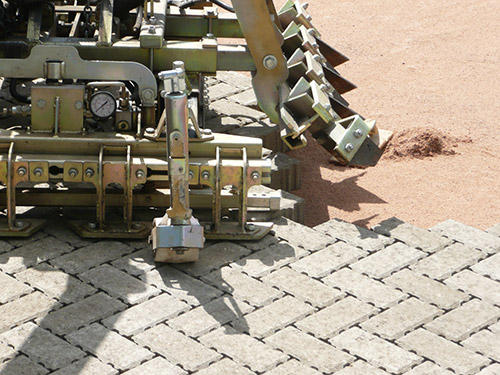 Fibresand was chosen by the Olympic committee for it durability, strength and superior drainage characteristics, initially used for bedding Marshalls Priora block paving on, after the games the Fibresand would remain in situ to create reinforced rootzone for a natural turf football playing surface.

JFA was also used as the jointing material for the block paving used in the Olympic Games.