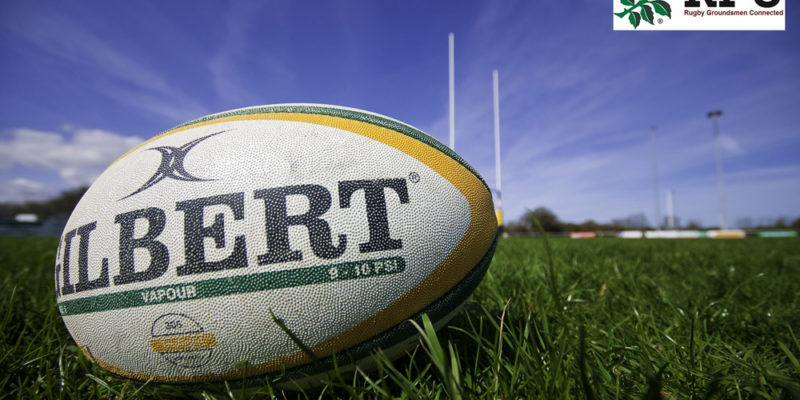 Mansfield Sand’s expertise and support is praised by the RFU 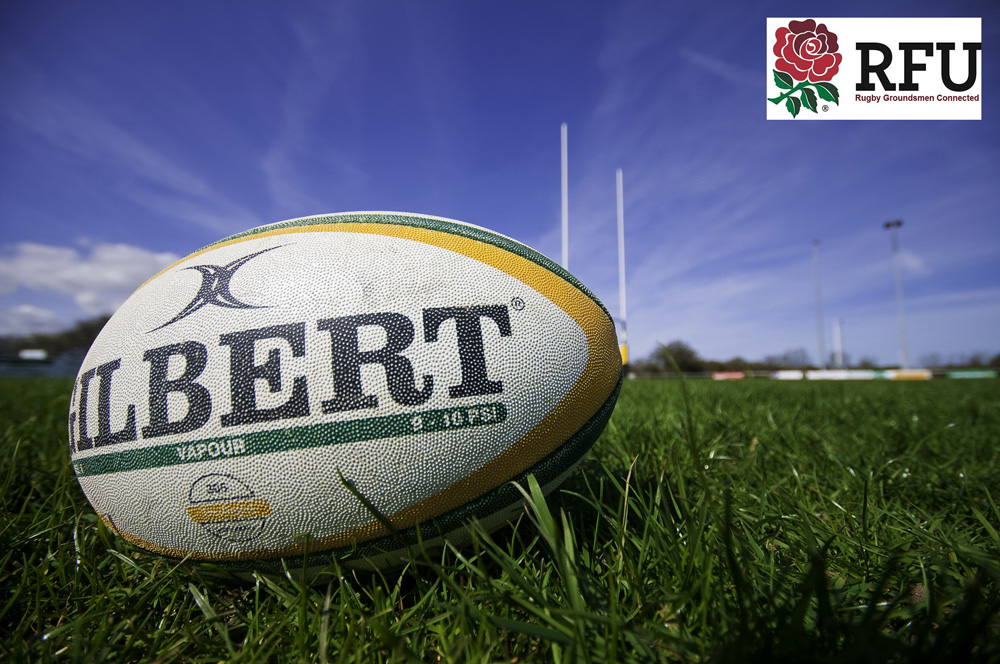 The RFU’s Rugby Grounds Connected programme is an easy access, two-way communication network between the RFU and rugby union groundspersons. Many have benefitted and it is renowned for playing an integral role in raising the standards of hundreds of rugby pitches throughout the UK.

As well as keeping Twickenham Stadium immaculately groomed, Head Groundsperson Jim is also playing an active part in the initiative and he revealed his excitement at being afforded the opportunity of being able to pass his knowledge on to others.

“The Rugby Grounds Connected initiative is a big part of the role here and I am incredibly excited to be a part of its evolution,” he said. “It’s a great platform in which I hope I’ll be able to influence and benefit the members. It’s all about sharing information and helping people to get a better understanding of how to look after their pitches”.

The RFU choose to work with prominent suppliers on the scheme and Jim praised Mansfield Sand’s participation.

“We’ve tried to get companies involved that bring a specific set of products and services which we know will help members to raise their pitch standards and Mansfield Sand is one of those.

“They have helped in explaining to the members the various types of sand and it is nice to be able to utilise their expertise. They explain it in a way in which people can understand and appreciate.”

“I’ve been familiar with Mansfield Sand ever since I have been in the industry,” he continued. “They have always had the reputation for having the magnificent quarry in Nottinghamshire and there is not a huge amount of sand quarries available in the UK with the right type of grading sand.”

Keith Kent, former Head Groundsperson at Twickenham and founder of the RFU’s Rugby Grounds Connected, is still heavily involved with the programme and urged the importance of using the correct sand.

“Our job is to pass on our knowledge,” he said. “The basics are so important – drainage, aeration and sand – but it must be the right sand.

“I visit lots and lots of community rugby clubs and I will always say the most important thing they can buy is sand. If you use it – maybe 100 tonnes or 60 tonnes a year on your winter pitches, then in five years’ time you’ll say, ‘that Keith Kent knew what he was talking about!’.

Mansfield Sand has pioneered the development and production of premium quality silica sand-based products for over 170 years. Sourced directly from the company’s Two Oaks Quarry in Mansfield, the Mansil Silica products are predominantly used in the construction and maintenance of a wide range of sports surfaces – from winter sports pitches, golf courses, bowling greens and all amenity turf areas.